Getting tickets for the Rugby World Cup 2019 is about the matter of opportunity and a bit of luck because there are many people who want to grab their tickets and reserve their seats. 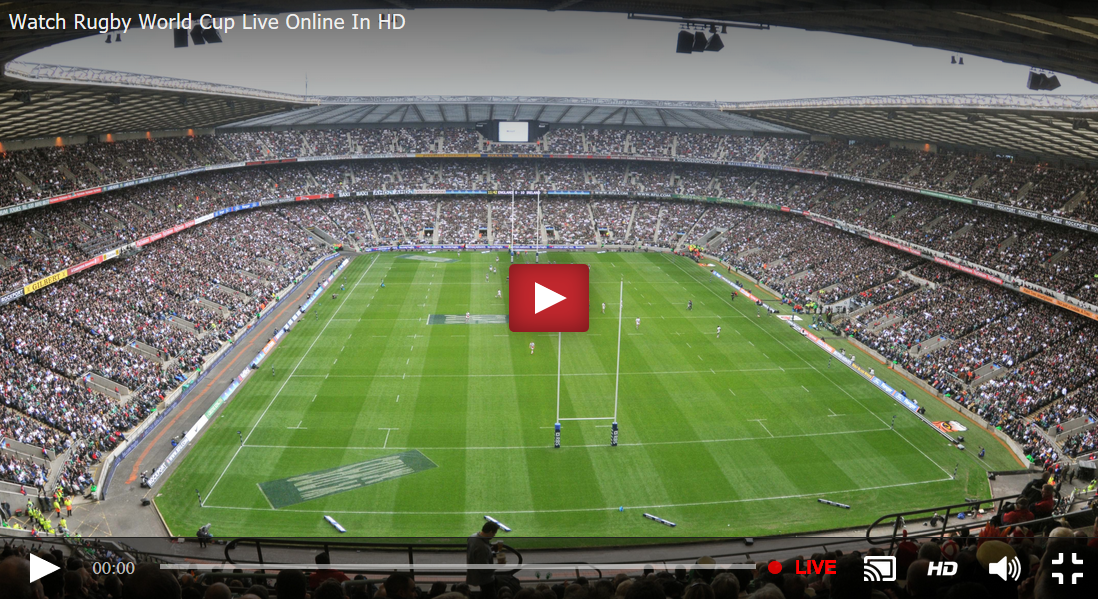 Rugby World Cup 2019 had given the opportunity to the rugby fans to resell the tickets starting from 31 May 2019. so, it won’t be surprising if you will see a lot of ticket vendors that you can find on the internet offering the Rugby World Cup 2019 tickets.

The biggest event in the rugby world will take place from September 20 to November 2, 2019. It will be an epic event because the officials hold it in Japan. It is the first time in the rugby world cup history that the event takes place in Asia. The officials estimated that there will be around 500,000 supporters and fans flocking the Japan country in six weeks tournament. Unfortunately, not all tickets are for all fans. There have been around 4 million applications for the tournament’s 1.8 million ticket pool which comes for public and restricted.

The officials have confirmed that the only formal way to attain the tickets is through the official RWC site and partners. So, it is important to comprehend that there is a risk to purchase the tickets from unofficial sites.

There are three phases in distributing the tickets, based on the official information.

The Phase 1 is the distribution for the supporter tours, team, and stadium packs, as well as host city residents. The tickets have started last year. The tickets are available through trustworthy travel agents as the partners of the event. So, it is sensible to see the different tickets prices from different travel agents.

So, you will want to check the travel agents sites first before proceeding. Compare the prices from one site to another and pick the ones that are within your affordability range.

The phase 2 involves the distributions amongst the priority group and the hospitality programme. The hospitality programme is also an official channel to get the tickets legally. Meanwhile, there would be the individual ticket priority sales for Japan rugby community, host city residents, as well as supporters’ club or front row members. If you are one amongst them, then you are lucky since your chance is greater than anyone else.

Then the next, phase 3, is about public individual tickets. The first come first serve sale is attainable starting in January.

However, these stages have finished now. If you are like many other people, you will want to reserve your seats by securing your tickets. Then there is a ticket sales phase that you can follow.

In the third phase, the tickets were distributed to the general public. The tickets for each game could cost around ¥3,000 or more. But the tickets for the final match can go up to ¥100,000 per seat. As mentioned, there’s a chance to resell the tickets for the partners. If you are missing the other phases, that’s the only way. You will need to look for the trustworthy tickets resale sites. But you need to prepare to spend your money more because folks are re-selling the tickets for profits.